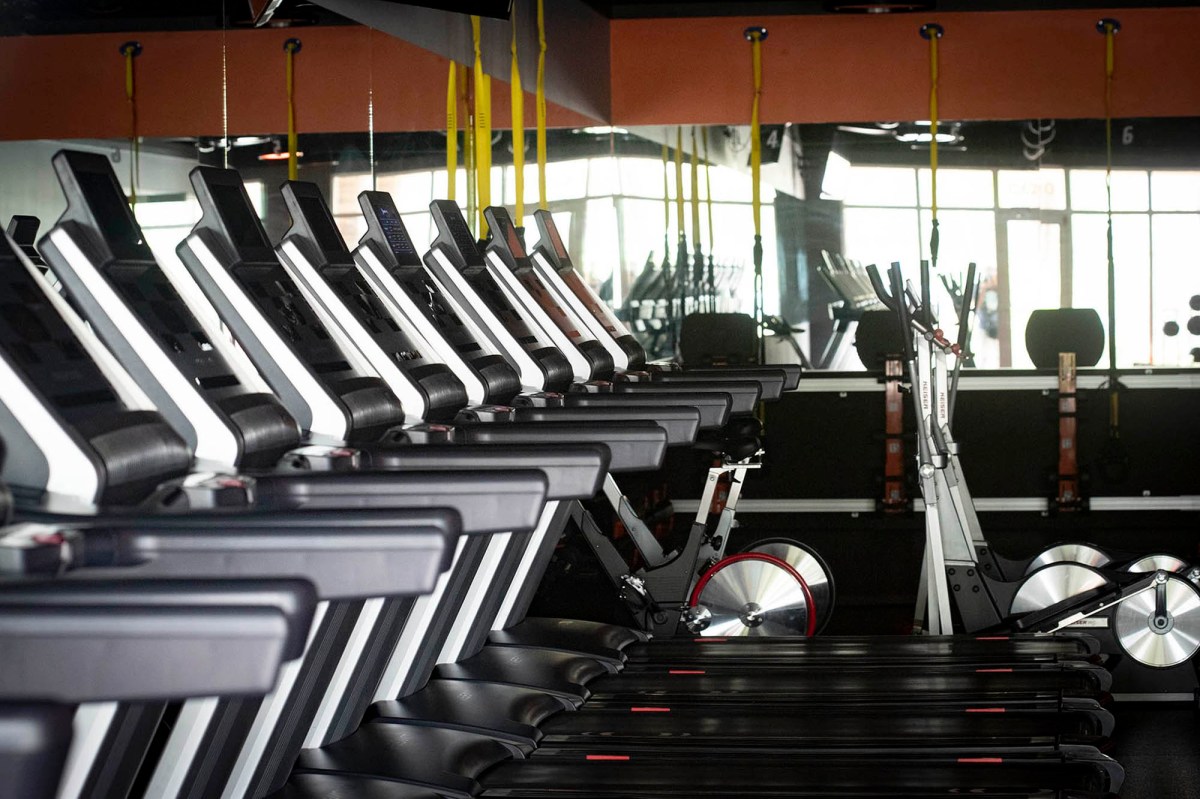 A group of Big Apple yoga studios and other gyms are suing the city and state to allow them to reopen group fitness classes — arguing it’s unfair that they are still shuttered during the coronavirus pandemic while the same types of sessions are allowed in the rest of the state.

While gyms in the Big Apple were allowed to reopen last summer at limited capacity, group fitness classes are still not allowed under a city executive order issued last August.

Now, 16 fitness studios from Manhattan, Queens, Brooklyn and Staten Island have sued Mayor de Blasio and Gov. Andrew Cuomo — claiming that they are losing members to studios in Nassau and Westchester counties as well as neighboring states New Jersey and Connecticut.

Yoga, pilates, barre, CrossFit, fit, spin and rowing studios in the city, “continue to be randomly and arbitrarily shut down since March 16, 2020 with no opening date in sight as we approach March 2021,” alleges the Manhattan Supreme Court lawsuit filed Monday by OrangeTheory, North Star Yoga, Brooklyn Cycle & Fitness and other studios.

The suit claims that there is no science or data to back up the decision to single out these studios for closures and that no inspections or analysis of the studios and their protocols were ever conducted.

Further, the lawsuit argues there is extensive research that shows, for instance, that yoga can boost the immune system.

And a statewide contact tracing chart shows that gyms account for only .06 percent of coronavirus spread, while social gatherings account for 73.84 percent, restaurants and bars account for 1.43 percent and public transportation accounts for .96 percent, the court papers highlight.

The studios are asking a judge to stop the executive orders from being enforced.

“You can do pilates in Great Neck, but not in Little Neck, Queens,” Mermigis pointed out.

City Health Commissioner Dave Chokshi two weeks ago said at a press conference that he’s concerned about indoor fitness classes because it’s difficult to keep masks on and the face coverings can get wet or moist in those types of settings — making them less effective.

“Because of those risk considerations, it is an area where we intend to tread cautiously, and carefully,” Chokshi said at that time.

Rich Azzopardi, senior advisor to the governor, told The Post, “Reopening these classes is the purview of the locality.”